We support the community by donating Waffle House vouchers for local fundraising events. If you would like to apply, please email [email protected] with – the name of the registered charity that you are raising money for – the date and location of your event If you are fundraising for a national charity, please also provide a letter of authority. We review all applications, allocate donations and advise fundraisers of the outcome every month, so please allow plenty of time (preferably at least six weeks) for us to consider your request. Please note that we are not able to provide advertising or sponsorship, support online-only auctions, private events, political parties, individual dog breed charities, sports clubs, tournaments or tours, or fund personal appeals on behalf of individuals, including overseas trips. 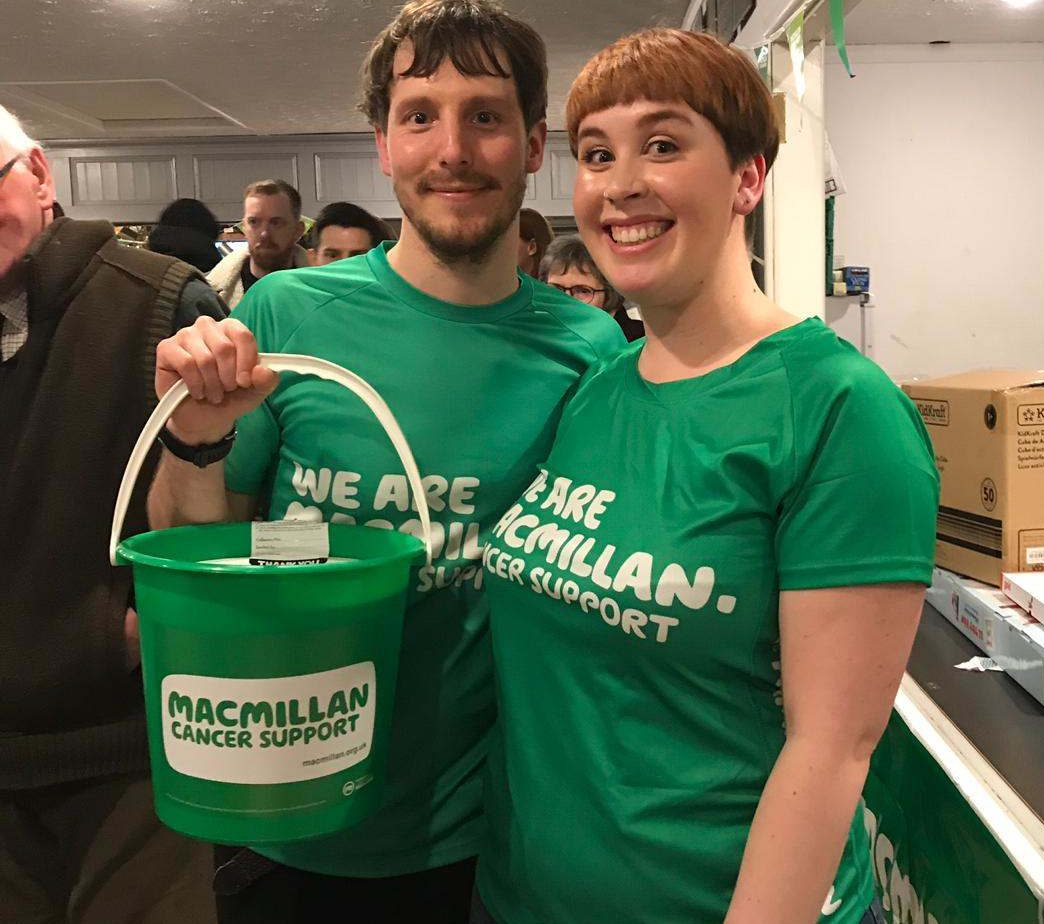 Our diners and partners have raised money for a wide variety of local and national good causes. Here are some of them: 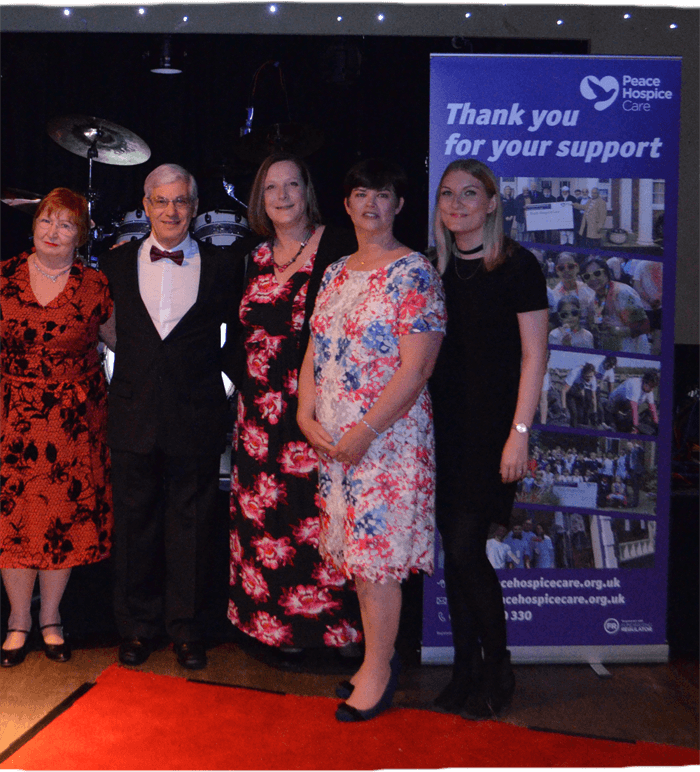